What Is This Chart Showing?

The number of unique addresses holding at least 10 BTC.

Why Is This Chart Useful?

What Is A Bitcoin Address?

A Bitcoin address allows someone to send and receive bitcoin. It can be part of a Bitcoin wallet as wallets can contain multiple addresses. Bitcoin addresses are a string of 26-35 characters that consist of numeric and alphabetic characters.

They can also be referred to as the ‘public key’ as it is the public-facing part of the wallet that other people need to know to be able to send bitcoin to it. A bit like sharing your email address so someone can send you an email.

How Much Bitcoin Can Someone Hold In An Address?

Theoretically, there is no limit to how much bitcoin can be held in a single wallet.

As Bitcoin continues to be adopted over time, the number of addresses that hold a relatively small amount of bitcoin e.g. 0.1 btc is increasing over time.

In total there will only ever be 21 million bitcoin. To date, about 19 million have been mined. It is thought that around 3 million of those bitcoin mined to date may have already been lost.

Where Can I Learn More?

You can learn more about the different types of Bitcoin wallets here. 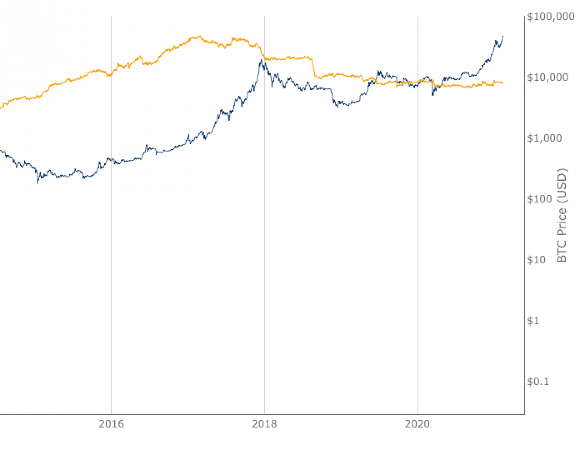 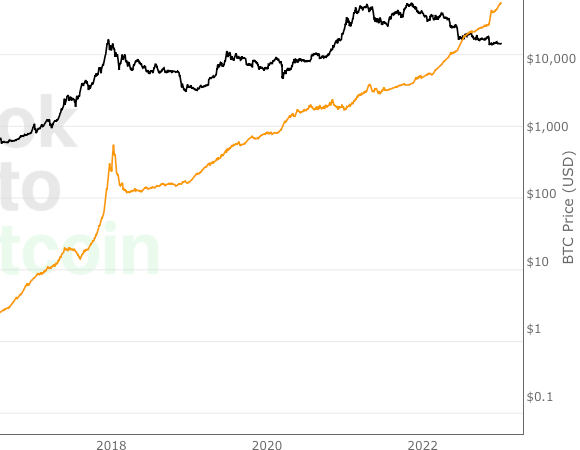 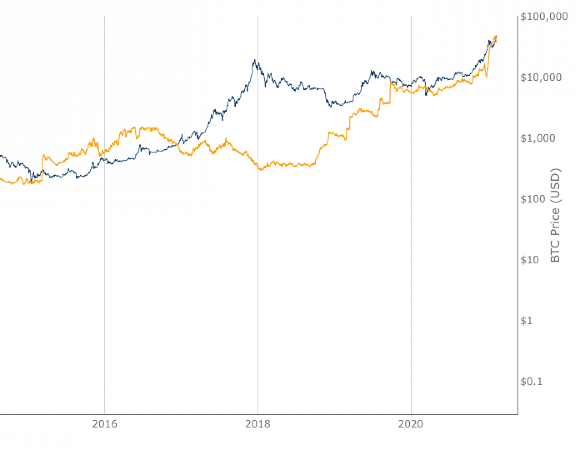