What Is Bitcoin Hashrate?

Bitcoin hashrate is a metric connected to the process of Bitcoin mining.

Mining hash rate is therefore a key security metric for Bitcoin. That is because the greater the levels of hashing power (can be thought of as computing power) that is operating on the network, the harder it would be for someone to overpower and attack the network.

How Bitcoin hashrate is measured

The BTC hashrate is typically calculated as hashes per second (h/s).

The hash unit can be expressed by size:

Those are some big numbers there! These are useful to know due to the number of hashes happening on the network being so large.

If we assume that Bitcoin continues to be adopted over time, the hash rate should continue to increase as the network increases in size and power.

It is possible to estimate the hashing power on the Bitcoin network by looking at the number of blocks mined and current block difficulty.

Because the process of solving mathematical problems to discover new blocks is a competition among bitcoin miners, there is some randomness to the frequency of block discovery. Therefore the raw hash rate data can be very volatile.

For this reason, we offer the ability to show 7-day moving average data for network hash rate as well as raw data.

How Is Hashrate Useful For Investors?

If hashrate on the Bitcoin network is high then this indicates that the network is secure and healthy. This is reassuring to investors who would not want to invest in a network that is not secure.

Major drops in hash rate can occur for various reasons but tend to represent changes or risks to the network. In bear markets, some miners can struggle to generate profits and will turn off their mining rigs. On a large enough scale, that significantly reduces hashrate.

Another example of an event that caused significant drops in hashrate was the banning of Bitcoin mining by the Chinese government. That event caused Chinese-based miners to relocate their mining equipment outside of China. That process caused a major short-term drop in hash rate.

The hashrate metric can be used as the basis for other Bitcoin indicators for investors such as the Hash Ribbons indicator. 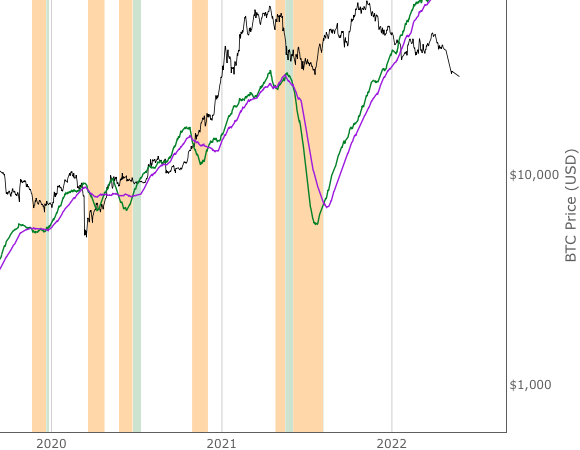 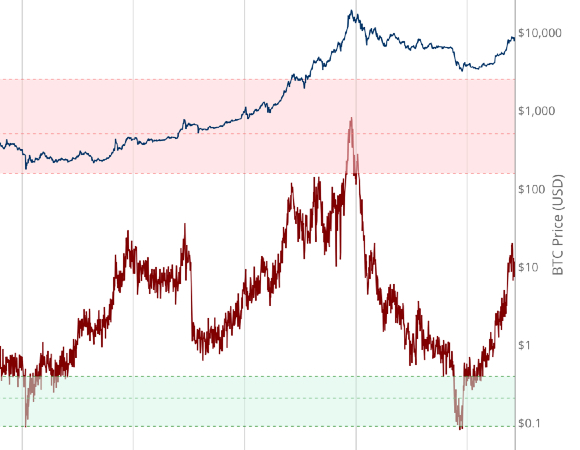