Things to Know About Bitcoin

Bitcoin is still relatively young, at just over ten years old. It is not quite ready to be used by everyone around the world as a day-to-day currency. Even though it is possible to use Bitcoin to buy and sell things, right now its main use is as a type of digital gold.

Because it has a limited, fixed supply, many people are buying Bitcoin and holding it over time as a store of value. A store of value is anything that can preserve purchasing power over time. Traditional currencies are not great stores of value because governments around the world printed endless amounts of currency, thus creating inflation for fiat currencies. Bitcoin, with its fixed supply, is holding its value better than those currencies and other assets over time. 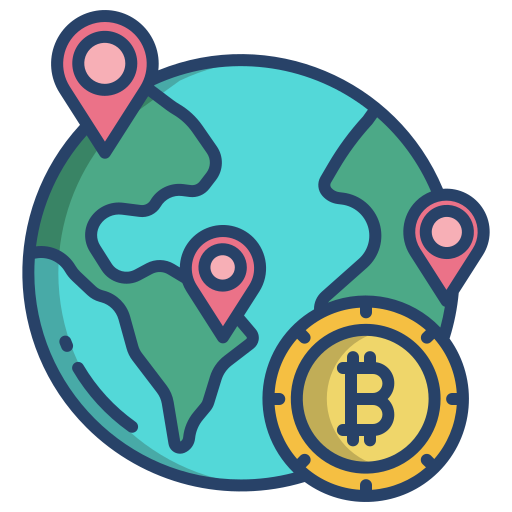 So, in this sense, it is like a digital form of gold that people are holding on to as security against inflation. But, it has many benefits over physical gold, such as being able to be sent anywhere around the world, almost instantly, with very low fees. It is also significantly easier to store. You can store Bitcoin on your computer, on a smartphone, on a hardware wallet, or on an online Bitcoin exchange. You will not need to purchase a safe deposit box, a safe, or space in a vault to store your Bitcoin. You can also easily bring your Bitcoin with you across international borders, unlike gold, as mentioned above.

Price can be volatile

As Bitcoin has become adopted by more and more people around the world, its price has increased tremendously. In fact, when Bitcoin was first released, it was worth a fraction of a penny. But, as Bitcoin goes through the adoption process, the price swings up and down can be very large. Bitcoin is, therefore, still a high-risk asset and people should not put more money into it than they can afford to lose. You can learn more about Bitcoin's price trends over time by viewing the live charts on this site or by becoming a Look Into Bitcoin subscriber. 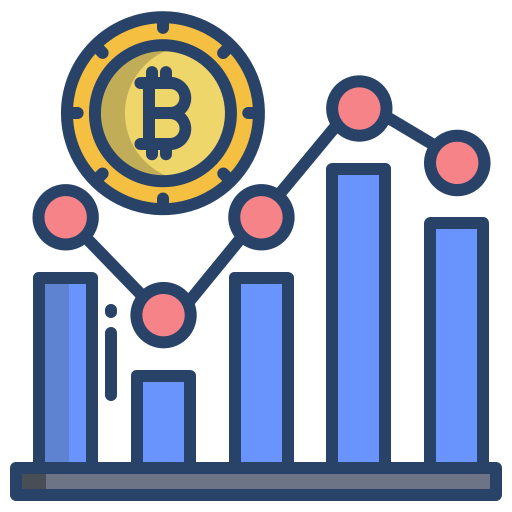 Transactions can be tracked

All Bitcoin transactions are tracked and shared on a public ledger. Anyone in the world can view these transactions by looking at a Block Explorer online (the link here is to the Blockchain.com explorer but there are many others) and entering in a particular transaction or wallet address.

It is the identity of a wallet holder and their wallet address that is kept anonymous through public-key cryptography. However, when further information is shared, whether that is via specific spending behaviour activity or other information, that could potentially reveal the user’s identity. It is therefore good operational security to only use wallet addresses once.

There are now also companies that specialize in tracking entities on blockchains such as Chainanlysis. They work with governments and corporations to provide greater transparency on blockchains to track down specific users, as well as providing data analysis for large organizations.

Most countries around the world tax Bitcoin transactions in some way, so be sure to do your research to understand what taxes you may be liable to pay once you start using Bitcoin. In the United States, England, and in many other countries, Bitcoin is taxed as property, meaning it is subject to capital gains taxes. If you buy and sell Bitcoin, then you should make adequate preparations to deal with these taxes so that you are not taken by surprise at tax season. 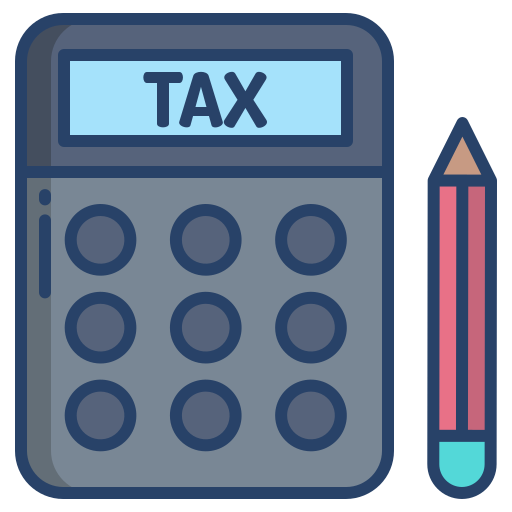 What is Bitcoin?
Onchain Analysis Explained
Frequently Used Blockchain Terms
About The Live Charts On This Site
Bitcoin Safety Tips